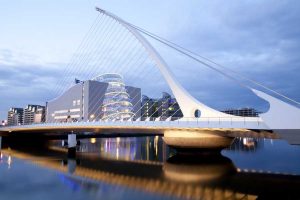 “This was a valuable series of meetings,” said Huneke. “We discussed the challenges, in the current international environment, of communicating the views and priorities of the globally oriented business community to governments and the public at large. We also explored ways to support our fellow federations’ activities, and to learn from one another, in a communications and policy environment that only seems to get more fast-paced and unpredictable every year.”

“The meetings also showcased some of the substantive factors Ireland brings to the table for companies when they make location decisions, Huneke added. “Hence the decision to visit the country’s high-tech hub of Cork.” The communicators held site visits and discussions with Cathy Kearney (CEO, Apple Ireland), Donal O’Sullivan (CEO, Johnson Controls) and Kyran Johnson (General Manager, Janssen, a unit of Johnson & Johnson).

Huneke said he made sure to remind all three companies of their USCIB membership, and offered to support their efforts in whatever way possible. 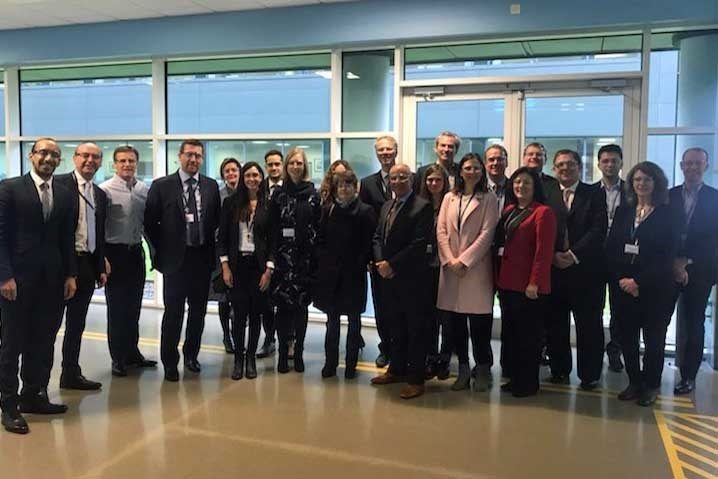