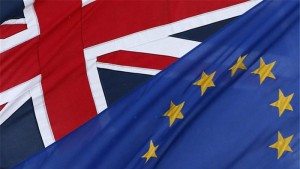 Following the United Kingdom vote to leave the European Union, the International Chamber of Commerce has issued the following statement.

“Business will need time to assess the implications of yesterday’s EU referendum vote in the UK. The urgent priority must be to calm the markets and we need strong political leadership in the coming days and weeks to achieve this.

“From a global business perspective international cooperation is more vital than ever. The UK must not turn its back on global economic integration and trade. Openness not protectionism must be a central part of the response to the Brexit vote.

“The anti-trade sentiment that we have seen in recent months must not dominate the post-Brexit debate. The UK may be headed out of the European Union, but it must move into the world. Openness not protectionism must be a central part of the response to the Brexit vote.”