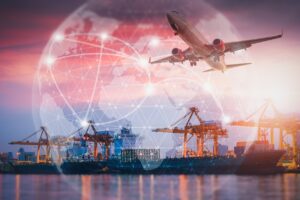 The summit aimed to connect supply-chain, procurement, manufacturing and finance executives with high-level government representatives including ministers, policymakers and advisors. According to the organizers, the summit allows for the new reality of trade to be understood in its entirety, including geopolitical and climate-change risks.

According to Lowry, key issues discussed was how countries, multilateral institutions and businesses can collaborate better to eradicate forced labor from global supply chains and the role of trade policy in facilitating and addressing these issues.

Key issues discussed included links between trade and the environment and how trade could offer solutions to enforcing international climate agreements.