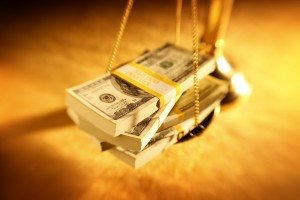 Last week, USCIB joined nine other trade associations to sign on to a letter to the Senate Committee on Foreign Relations in support for the United Nations Convention on the Assignment of Receivables in International Trade, asking the committee to move expeditiously toward its ratification.

Enactment of the convention would make it easier for U.S. small and medium-sized businesses to access additional financing from lenders based on their sales of goods and services to customers located in other countries that ratify the convention.

“The Receivables Convention is self-executing and would not change U.S. law in any material respect, because U.S. law already reflects the modern legal principles embodied in the convention,” said Eva Hampl, USCIB’s director for investment, trade and financial services. “We believe that U.S. ratification would prompt other countries to ratify as well, which will then make it easier for U.S. lenders to accommodate the financing needs of U.S. small and medium-sized businesses, enabling them to compete more vigorously in the international marketplace and foster the growth of American jobs.”